In the year 1886, the Boscombe Pier Company was established, and on October 11 of that same year, the very first pile was driven into the ground.

The 600 foot pier, which had been designed by Archibald Smith and opened on July 28th, 1889, Despite this, it did not initially prove to be successful, and in 1904, the local council took control.

They built structures at the entrance as well as on the pier head, one of which was a bustling steamer landing stage. In 1940, the pier was broken through intentionally for defensive purposes.

In 1961, a restaurant and the Mermaid Theatre were constructed at the head of the pier; however, the building had initially opened as a covered roller skating rink for the first two seasons of its operation, and then in 1965, it was converted into an arcade.

How to get to Boscombe Pier

The closest train station is Bournemouth Station, you can walk from here to Boscombe Pier in just 25 minutes.

If you take the bus, you want to get off at Putting Green, Boscombe Gardens which are both a 10 minute walk away. 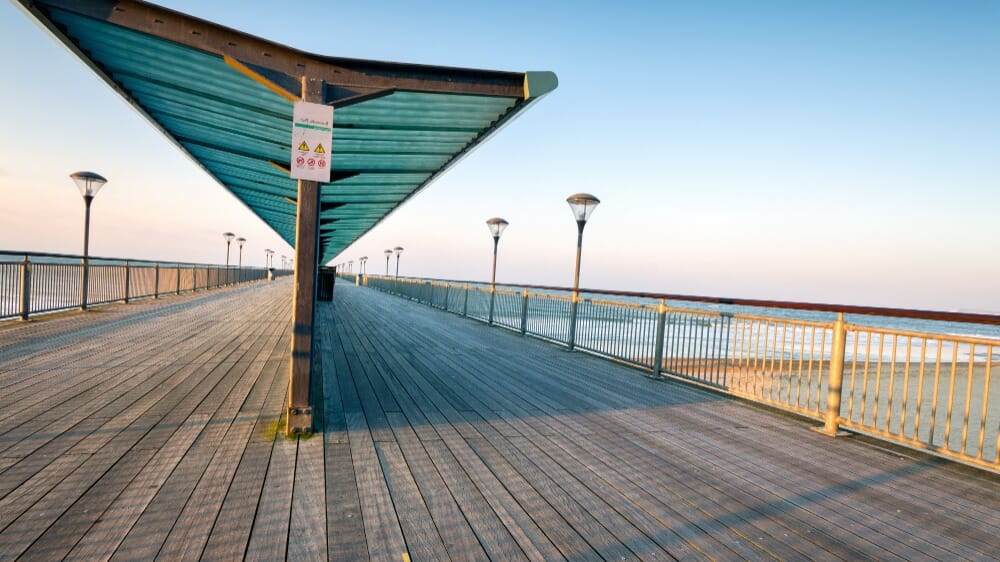 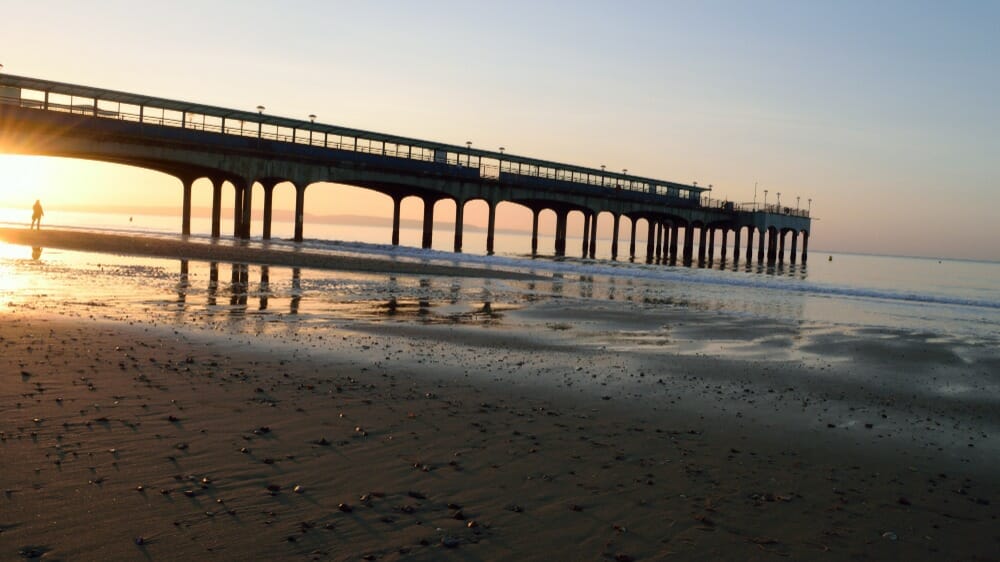 Do you have to pay to go on Boscombe Pier?

There is no charge to access the pier, it is free to walk on and explore.

How much is it to play mini golf on the pier?

Are dogs allowed on the beach and pier?

Boscombe has a rule during summer for no dogs, but outside of busy seasons you can take your dogs on the beach and pier.