If you’re travelling to London, you might be wondering whether the big city is safe.

The city is very fast paced and like most places in the world, there are some risks and dangers.

In this guide we’ll share some tips on how to stay safe in London, especially for travelers.

London is considered safe relative to other large European cities. The primary dangers are associated with being a tourist in an unfamiliar place.

The most prevalent street crime in London is pickpocketing, and it occurs mostly around well-known landmarks.

Be on the lookout for scams as well; they frequently target tourists. A

nd while mugging rarely happens outside of sketchy areas, if you steer clear of those places, you’ll likely be safe from that crime altogether. 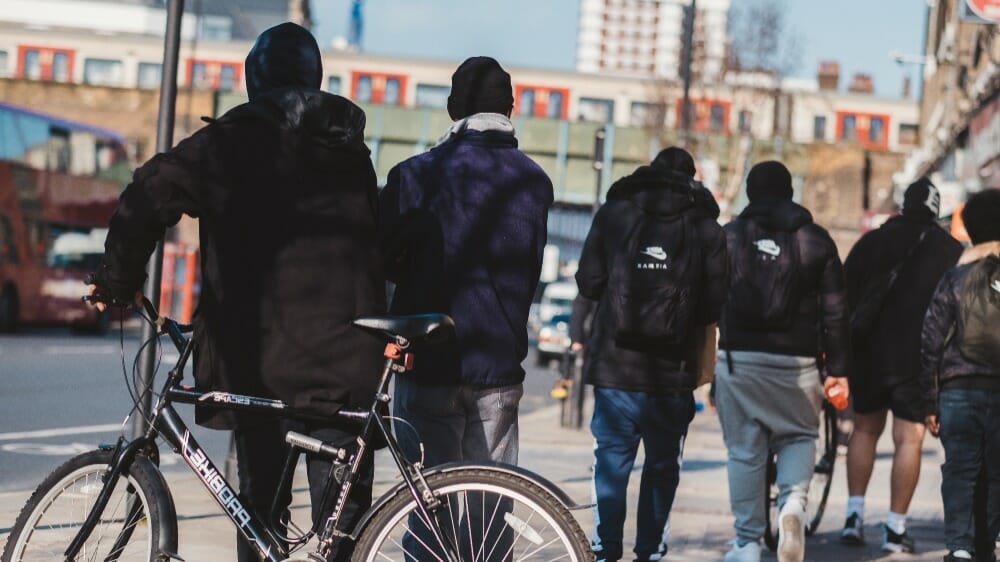 Although London’s crime rate is higher than the rest of the UK, this is to be expected in any popular capital city.

In fact, when compared to other European cities, London falls squarely in the middle of the pack.

Although the trend has been for crimes rates to go up recently, it is still considered a safe city.

The Economists Safe Cities Index ranks it as fourteenth safest out of all major metropolitan areas worldwide.

In recent years, robbery rates carried out by gangs on mopeds have increased with little to no violence accompanying these thefts.

Many neighborhoods with a higher crime rate than the rest of London also exist.

Many of the areas that are most dangerous are known as tourist destinations or densely inhabited.

The following are the most hazardous areas in London, according to Churchill Security: 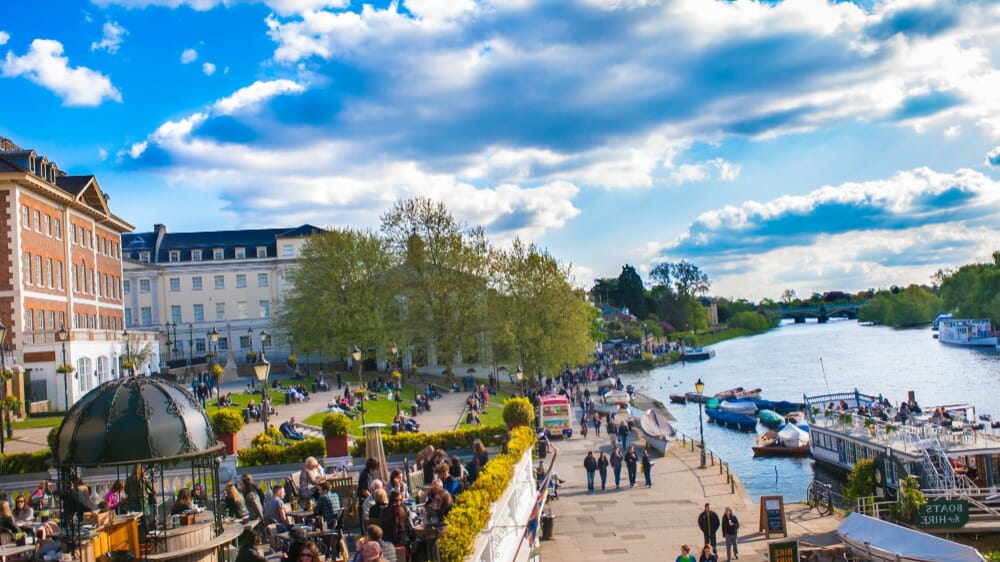 London is a bustling city with many areas that have low crime rates in comparison to the average for London. Most of these areas are slightly more removed from the center, but it’s easy to get around using London’s great public transport system.

Here are the safest areas in London, according to Movebubble:

Tips to Stay Safe in London

The best way to remain safe in London is by being cautious and sensible.

If a situation raises any concerns, leave immediately.

Always be mindful of possible distractions, stick to well-lit areas, and don’t go down empty streets or alleys.

By following these guidelines, you’ll ensure your safety as you would in any other large city.

London is typically a safe city, but there are precautions you can take to lower your risk. This includes: