The Rosenberg Library, located in Galveston, Texas, is an impressive public library that serves as the oldest continuously operating library in the state.

Opened in 1904, it is now a major hub of the Galveston County Library System and is situated at 2310 Sealy Street.

Its excellent librarian is also the Galveston County Librarian, and the library is home to a wide variety of resources, from books and magazines to digital collections and study rooms.

With its rich history and modern amenities, the Rosenberg Library is an essential part of the Galveston community. 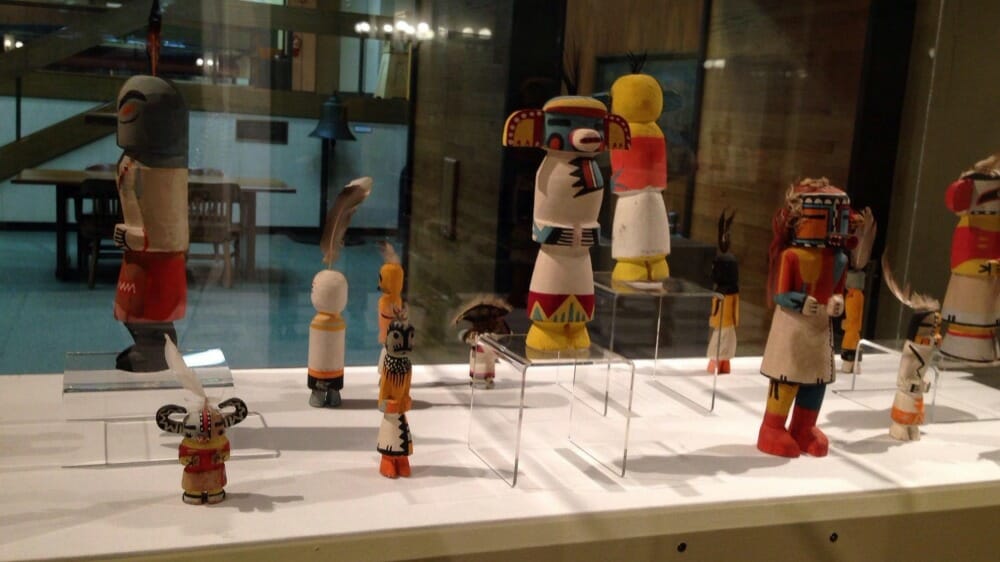 Rosenberg Library is a historical landmark that has served Galveston and its surrounding areas since 1871.

It was founded as the Galveston Mercantile Library and funded by a bequest from Henry Rosenberg.

The library was incorporated by the State of Texas in 1900 and has been governed by a board of twenty trustees since then. In 1904, the building was dedicated on the birthday of its patron, Henry Rosenberg.

Alfred F. Rosenheim was employed as a consulting architect for the building design and it opened to the public that same year.

In 1905, the collections of the Galveston Public Library were absorbed by the Rosenberg Library.

In 1971, the Moody Memorial Wing was opened, more than doubling the floor space.

This newly added wing allowed the library to expand its collections and services to the public.

Today, Rosenberg Library continues to serve Galveston and its surrounding areas with its historic building and impressive library collections.

It is an important part of the Galveston community and a reminder of the legacy of Henry Rosenberg and the library he funded.